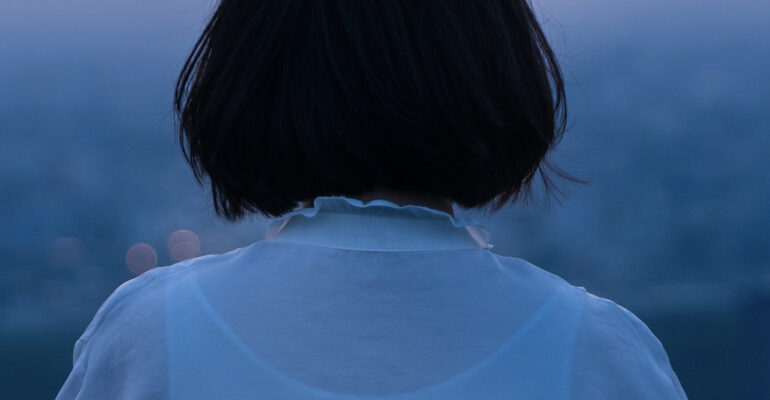 Seeing that her 20-year-old son’s depression was not improving despite the regular visits to the psychiatrist and the treatment with anti-depressants, Aisha decided to take a leap of faith and meet with me.

She had heard of me from a friend of hers but was initially too hesitant to trust an “outsider” using methods she knew little about. It was her love for her son and her desperation that gave her that final push to make an appointment with me for him.

I used Reiki healing combined with life coaching and the results were spectacular. After only a few sessions, her son got back the will to live and apply himself to his studies. He is currently thriving.

I was very touched with Aisha’s voice message and I asked her permission to share it with the world. She was more than happy to say yes thinking that other people sharing the concerns she initially had would be motivated to give it a try and get betterlike her son did.

Click on the following photo to listen to it.

Photo by Jeremy Goldberg on Unsplash