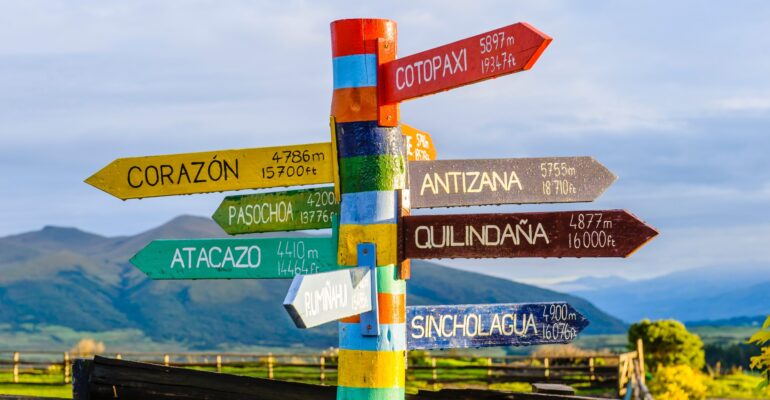 Seeking Inner Peace in an ever demanding, 3D world.

Last night I received the following question through my Facebook group, The Inner Peace Seekers Society:

“I was wondering that our choices impact each other but then how can we go about conflicting choices. For example, if a person wants to move to a new city for higher studies, they have to consider the choice of leaving their parents behind. If the parents are unwell or something, moving to the city would mean being insensitive to them. If the person doesn’t move to the city and sacrifices their goal of higher study, they are being insensitive to themself. I hope I am able to get the point across. How should one deal with those conflicting choices?”

To be honest, I was happy but at the same time felt the need to be cautious as my answer could be considered controversial and start a conflict. The truth of the matter is that I am a person that tries to avoid conflict if possible. So much so, that I avoided conflict at all cost. I used to dread conflict as my nervous system’s response to my childhood trauma would be to fawn rather than fight, flee, or freeze. As a result, I still try to avoid unnecessary conflict, that is, arguing about unimportant things that don’t make a difference in anyone’s life but rather reinforce the Ego. I see that as a huge waste of my energy. Nevertheless, nowadays, I will enter a conflict if the issue is well worth it according to my personal decision-making system, which is my values. I have come to understand that, sometimes, avoiding conflicts means avoiding life.

What is a conflict?

Among its many definitions, here’s the one that is pertinent to the matter at hand:

Reading the definition, I could not help but wonder:

What kind of choice is a not conflicting one?

Our life is all about choices and, every time we make one, it means that we have rejected a definite or an infinite number of other choices.

Here are some other conflicting, real life, choices that I have witnessed and had to work on with my clients and myself:

“I just found out that my mother has turned me and my brother against each other in order to get money from the both of us to satisfy her addiction which is cosmetic surgery. She would tell me horrible lies about how my brother mistreats her and takes her money for his own needs. She would say similar stories to my brother about me. As a result, we would both give her money and resent each other. She takes money from other relatives by lying to them about being sick and needing money for treatments because her children have abandoned her. She owns an apartment which she rents out and has a fairly good pension but she is staying in an apartment that my brother and I inherited from our father who she divorced when we were little. My brother and I let her stay there because she said she wanted to be close to us to help us out with our kids and stuff. But when she got in the apartment, the lying started (or continued for all I know). My brother and I could really use the money of the rent. Should we evict our mother? She wouldn’t be homeless, nor destitute. But is it morally right?”

“I am a stay-at-home wife. A homemaker if you like. For years my elderly father had me believe that he could not afford his medical treatments and I would financially support him through my husband’s hard-earned money. I recently found out that his pension is more than enough to cover all his medical bills and provide him with a very comfortable life. Do I give my father money for an eye treatment that will stop him from going blind when I know that he can afford the treatment but he would rather spend it to satisfy his vice, (which could be gambling, drinking, prostitutes), as he has been doing for quite some time? Do I let him “milk” me some more now that I know the truth or do I let him go blind?”

To my mind, the real questions for anyone with a conscience is

Which choice is the right choice? Which choice will help me sleep at night? When should I choose me over others without feeling selfish/inconsiderate/ungrateful? How do I know that it is my conscience rather than my ego that made the choice?

The answer is never easy and it depends on many factors that are different for everyone. Some of those factors are universal like culture, traditions, religion, finances, availability of and access to facilities such as hospices, senior homes and the like etc. Other factors are entirely subjective and individual as they depend on upbringing and whether the person grew up with a secure attachment style and healthy boundaries.

Choosing the past or the future?

Take the first example of the (I’m guessing young) person that has to decide between their own education and future and the “well-being” of their parents.

In a western country, that would not even be a dilemma for most people. First of all, there are structures for the elderly and, secondly, a good education leading to professional success is highly valued.

In more traditional societies, notably in developing countries, children are expected to stay behind and take care of elderly parents, thus throwing down the drain any chances they might have themselves to be independent in their old age, something that would allow their own children to follow their dreams and build their own future.

In my opinion, this practice only perpetuates the vicious cycle of children not getting ahead in life having to take care of their parents which impedes the progress of the country altogether.

What is the ethical thing to do?

It’s a different story with the examples 2 and 3 with the parents that I call the “deceiving” ones. The way I see it, helping out those is interfering with free will. I would go as far as to say that by helping we wouldn’t leave enough space for them to make their own decision and “grow” if they decide to do so.

But that’s how I see the situation, through my “lenses” which were formed through my culture, traditions, childhood and the process of healing from past trauma and trying to establish a secure attachment style and healthy boundaries.

How can we make an “impossible” choice?

A technique that I use to help myself and my clients make such “impossible” choices is mentally transport them into the future and, at the same time, remind them of our mortality and that we only have one life to live (in this lifetime).

“Imagine you are in the future. Imagine that you have already made your choice and lived by it.

If you knew that you (or your parents) would die tomorrow, how comfortable would YOU feel with that choice?”

Photo by Alexander Schimmeck on Unsplash