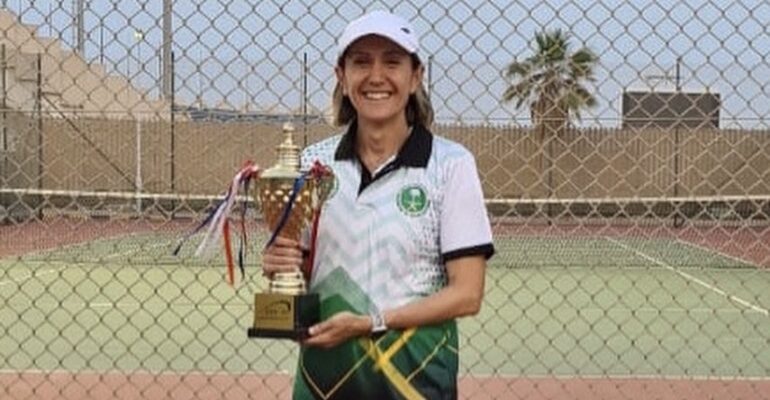 Back on the (blog writing) saddle

I need to start by saying that this blog is long overdue. I have been meaning to write it for a couple of years now but, somehow, never got round to it. Come to think of it though, everything always happens at the right time for everyone; for me to write it and for you to read it.

As I am typing these words I have come to realize that less than a month ago I got a clean bill of health at my five year check up, an important milestone for cancer survivors. I also have a feeling that this blog will be the first of a series of blogs in which I will become completely transparent. I am ready to embrace the whole of me, to own my life and my choices and cherish my true self. The reason behind it is that I need to remind myself and to demonstrate to you, my readers, that anything is possible in life. When we are ready, the right people/opportunities/experiences will come our way. Have you read my blog when the student is ready?

Growing old before my time

Anyway, five years ago, in 2017, I felt tired all the time and my auto immune disorder was getting the better of me. My joints hurt to the point that I couldn’t participate in any form of physical exercise. My whole body also was so stiff that I said to myself “This is what old age must be like. But I’m too young to feel so old…”. Sports had been a part of my life ever since I was a little child. I was on the verge of feeling depressed as the future looked gloomy.

During my annual check up that year, I mentioned to my dermatologist that noticed a new mole. She was instantly alarmed. She surgically removed it on the spot and sent it to the lab for a biopsy. Three weeks later, I was officially diagnosed with malignant melanoma.

Despite my (long) medical history, this diagnosis beat them all. The words malignant melanoma echoed in my head. A few years back we had lost a dear family friend to melanoma. She was gone two months after her diagnosis. My first thoughts were “This is it. I’ve reached the end of the road”.

A couple of days later, I underwent an excision of a big chunk of flesh around the area where the “mole” used to be that would also be sent for a biopsy too. My doctor informed me that this second biopsy would determine the spread of the cancer and whether I would need to have lymph glands removed as well. While I was waiting for the results of the second biopsy, I also underwent a series of medical tests and scans.

Rolling up my sleeves

I remained numb for the first few days. as I was in “freeze” mode. But that didn’t last long. I decided to take action and I said to myself that if I had to go down, I would go down fighting.

I contacted a very good friend of mine, an open minded medical doctor. My doctor friend looks at disease as the manifestation of a malfunctioning system (a body, mind and soul that are not working properly). She immediately recommended that I see a therapist and a medical doctor specializing in nutrition. Have you heard of one of Hippocrates’s famous quotes?

“Let food be thy medicine, and let medicine be thy food”

This doctor gave me a dietary regimen and insisted that I keep seeing the therapist and also do physical exercise in an effort to help me get rid of the stress hormones that were making me ill.

Saved by the bell

To cut a long story short, the new biopsy and all the medical tests showed that the melanoma hadn’t spread. I had caught it early enough and I was spared from what I regarded as an untimely death. Like all the other health issues in my life, it appeared to help me realize that more things needed to change. This horrible diagnosis worked to my favor and led to drastic lifestyle changes that gave me a new lease on life. It was exactly like the story “Whatever happens (to you) is for your own good” (click on it to read it).

Three months into the new lifestyle, I was a like a new person. I looked much younger. So much so that some friends asked me whether I had undergone plastic surgery or used fillers! I was (and still am) full of energy. I took up a very demanding sport, tennis and it opened my horizons even further. Within 4 years, I managed to take part in tennis tournaments and win second and third place competing against girls 25 and 30 years younger than me. I received an amazing compliment from the coach of a young girl that I beat in the last tournament. He said “You play like a 20 year old!”

Paying it forward (and feeling fulfilled at the same time)

It was also through tennis that, despite not speaking the language, I met wonderful people and managed to be part of the community in the country that I currently live in. Tennis also gave me the opportunity to give back to society as a volunteer; something that has always been my passion. In my free time, I teach mini tennis to little kids and try to spread the love for sports and a healthy lifestyle.

If you want to know more about how this shift in my life happened or if you feel ready for a shift in your life, contact me for an online complimentary session by clicking on the following link: