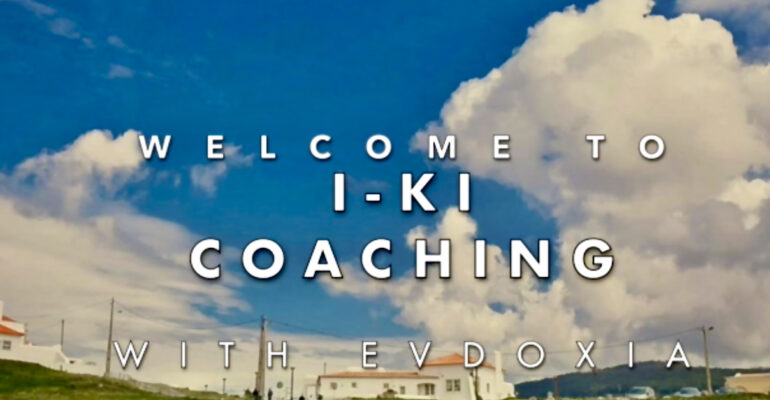 Jane is a brave 18 year old girl who is a true artist; a natural talent. She is a song writer, she plays the guitar, she sings, she sketches and she designs cartoons. When I met her, she suffered from depression. She had dropped out of school and she would stay in her room all day. All she did was lying in her bed or sleeping.

Why a Life Coach?

It was her mother who reached out to me for help. I told her mother that I would only agree to take Jane on as a Life Coach if she saw a psychiatrist first. As a matter of fact, her mother explained to me that Jane had been seeing one for quite some time. Unfortunately, her emotional and mental state had improved only very little.

That was the reason why she wanted to try and see what a Life Coach could do for her daughter.

I agreed to work with Jane on condition that she continue seeing the psychiatrist.

After two and a half months of weekly Life Coaching sessions with me, she told her mother that she wanted to go back to school and graduate. She had plans of going to college. After college she said she wanted to travel and volunteer for causes involving children which is something she used to do before her depression. Her mother was ecstatic!

She’s back to school now and thrilled to be there.

While I was on vacation this summer, she sent me a song she wrote for me to show me her appreciation for the work we did together. It is a happy song, the first of many happy songs in her life I hope.

I asked for her permission to post it on my YouTube channel, on my website and on social media and she happily agreed hoping that her story will inspire others.

I am inviting all of you to click on the following photo to listen to Jane’s happy song and hear her beautiful voice.