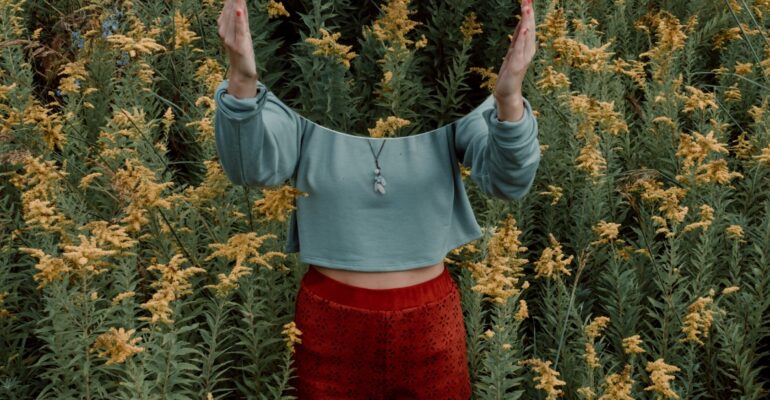 About one and a half years ago, a client, who was and still is into spirituality, mindfulness and personal development, was telling me about the uncomfortable feelings she was experiencing towards a colleague of hers because of his arrogance and the way he treated other people. She felt the need to stand up for others who, according to her, were weak and couldn’t stand up for themselves. As a result, she would either feel frustrated or she would step in and things would get tense between them. While she was describing to me a particular incident, she started reliving it. I could see her anger mount, going red in the face and speaking in an exasperated tone of voice.

When I asked her where she thought her anger stemmed from, she replied:

She then started reciting things she had read about negative emotions and what well-known spiritual people say.

I looked at her and said:

“You cannot work on your imaginary self, the one that never gets angry. You can only work on your real, here and now self; the one who does get angry.”

Choosing to lie to oneself is the easy way out. Choosing to give ourselves attributes that we don’t really have is simply a way to renounce any responsibility.

If I “don’t get angry” and I find myself in a situation where I am experiencing uncomfortable feelings, it must be the other person’s fault. They have to change. They have to stop doing what they are doing that is making us feel uncomfortable.

For any progress to be made, for any problem to be solved, we need to see and accept ourselves for who we truly are; not who we want to be, not who we are supposed to be, not even who we were.

Only then will we be able to distinguish whether we can do something about it or that we just have to accept a fact.

Let’s take my client’s example. She said she doesn’t get angry because it’s not the spiritual thing to do. Nevertheless, she does get angry and she complains about her colleague. By not accepting her anger, she is stuck in a pattern where she expects the situation to magically change and her colleague to behave better. How likely is that?

If she accepted her anger, she would be able to observe herself in the situation and possible recognize what triggers her. Then, she would be able to work on what triggers her and maybe see herself and her colleague with compassion. After that, she can consciously decide what the best course of action is and not fall back into her survival mechanisms.

The key word is ACCEPTANCE. Acceptance of what is real.

Acceptance does not mean that we condone. It simply means that we see reality for what it is and not an imaginary version of it. Acceptance can help us reach discernment of what we can or we cannot change.

I recently read a book by Byron Katie and she said that we have to ask ourselves “Is it my business, your business or God’s/the universe’s/nature’s business?”. We can only work on what’s our business but, before we can do that, we have to see reality for what it is.

I’m not saying it’s easy. We all want to look good, to be spiritual, to be perfect. From an early age we learnt that imperfection was undesirable and resulted in punishment or rejection.

But the truth of the matter is that the vast majority of us are not perfect. Unless we accept that, we can never move forward.

So next time you find yourselves experiencing uncomfortable feelings, acknowledge them, sit on them, learn from them and move forward.

You can only work on your real self/relationship etc., not the imaginary one!

Photo by Noah Buscher on Unsplash