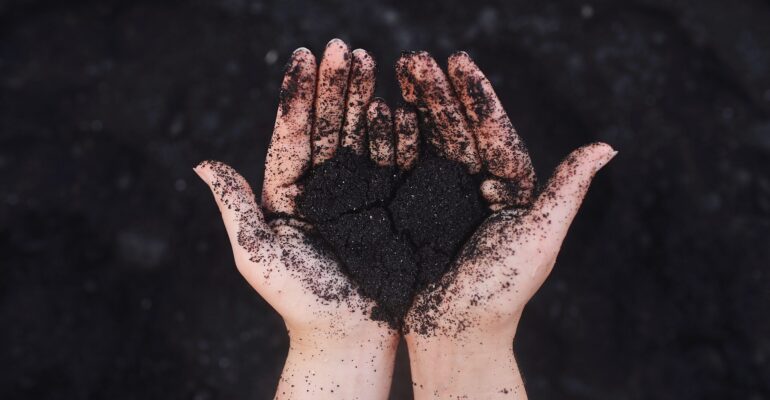 Today’s topic is not for the faint of heart. It can cause a lot of reactions and understandably so. It touches upon an issue that is taboo in almost every culture; the (unquestionable and unconditional) love of a mother for her children.

Growing up with the fairytale

I don’t know if you have ever heard it or of the “Mother’s heart” fairytale, but I grew up with it. Both my maternal grandmother and my mother often used to tell me this fairytale as a bedtime story. Strangely enough, without knowing why at the time, this story made me feel very uncomfortable and rose many questions. I couldn’t give a name to those feelings back then but they sure weren’t pleasant. When I asked questions about why or how a son could do that to his mother, this is the reply that I got:

Just writing about it now makes me cringe…

Once upon a time, there was a very handsome young man who lived with his mother. One day, while he was hunting in the woods, he saw the most beautiful woman he had ever seen by the river. He was instantly besotted. He immediately approached her to declare his love and devotion in the hope that she would reciprocate with a kiss and that eventually he would make her his.

“Tell me, my beautiful lady, how can I prove to you my eternal love and unwavering devotion?” he asked.

What the young lad didn’t know was that this woman was a witch taking pleasure in tantalizing young men to satisfy her vanity.

“To prove your love and devotion to me, bring me your mother’s heart so I can feed it to my dogs. Only then will I know that you are the one for me. Only then will I surrender myself to you completely” she replied.

The young man, blinded by lust, darted back to his home with his hunting knife in the hand. He stormed inside, cut his mother’s chest open and pulled her heart out. With her heart still beating in his hands, he started running towards the woods to take it to the witch as fast as he could. His desire to see her again was such that he didn’t notice a root in his way. He tripped on it and fell. At that moment, his mother’s heart skipped a beat and cried

At that point my mother or grandmother would pause suggestively and they would say:

It took a lot of years of healing on my part for me to understand that this story filled me with shame and guilt. I also became aware that this story perpetuates unhealthy relations of entanglement between parents (notably mothers) and children as well as unhealthy romantic relationships.

A mother’s love for her children is somewhat axiomatic. Whenever we think about what a mother stands for, what comes to mind is unconditional love, nurturing care, protection, support and the list can go on. According to psychologist Carl Jung’s theories, we are genetically wired to expect these qualities. He suggested that babies project their own motherly ideals onto the person they feel is their primary nurturer.

Whose first thoughts associated with the idea of a mother are neglect, rejection or abuse? Much as we don’t want to think or talk about it, bad mothers do exist. And I’m not talking about extreme cases like the one depicted in the Greek tragedy Medea*. I’m talking about mothers who never really grew up themselves to become responsible adults; mothers who never healed and perpetuate transgenerational trauma in subtle (or not so subtle) ways.

Children of such mothers, grow up extremely confused. They experience chronic stress, without even being aware of it. A few “lucky” ones are led to healing “thanks to” other unpleasant circumstances or events in their lives that make it imperative that they feel better. As for the rest, they consciously never question their parents’ love or behavior. Nevertheless, they are ridden with guilt and an “inexplicable” burden whenever they think of putting themselves and their needs before their parents’, which is something that they actually never do. When asked about their childhood, they describe abusive behavior as if it weren’t abusive; “it was normal, justified, I deserved it” etc. They fulfill the “respect your parents” duty/command with underlying feelings of resentment which can take many forms; chronic stress, anxiety, health issues like autoimmune disorders and so forth. Have you read my blog “What will people say?”

Some of the people who have experienced such trauma can’t form long lasting, meaningful, romantic relationships. They choose unavailable partners and end up feeling like victims. They often describe themselves as “unlucky in love”.  Others cannot fully commit to the romantic relationship they are in; they feel torn as they (subconsciously) see the romantic love they have for their partner as betrayal towards their mothers or fathers respectively. While there are also those who choose one abusive partner after the other without knowing why. When asked why they stay in the abusive relationship the most common answer is:

“I love him/her. And I know he/she loves me too. I am sure that with my love, I can fix him/her.”

If all or some of it resonates and you are ready to take the first step towards healing, contact me for a complimentary session by clicking on the following link:

*Medea: Greek mythological figure from the play “Medea” by Euripides who murdered her two sons to take revenge from her cheating husband

Photo by Fallon Michael on Unsplash