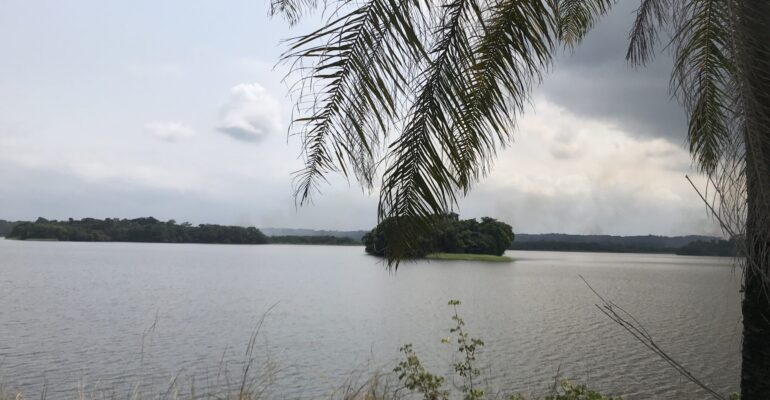 Observing myself and the people around me, I have come to realize how quick we are to judge others/behaviors/decisions/attitudes etc using measures, which could be, and most of the times are, unfair given the situation. I have also observed how our mind is infested with recurring thoughts or memories of events or incidents that belong to the past and are of no significance whatsoever in the present. We tend to forget that “what’s done is done” or that “you can’t cry over spilt milk”.

Just the other day, I witnessed the same thing happen to someone close to me and this prompted me to share one more story with you. The story of the two monks and the young woman by the river:

Once upon a time two monks, an old master and his young disciple, were traveling through the forest. Their order was strict and they had taken a vow to only speak amongst themselves when absolutely necessary and never to speak to a woman, let alone touch her.

As they were making their way silently through the forest, they reached a river they had to cross. There, they heard sobs and saw a young woman in a beautiful red dress crying sitting on a rock.

The old master approached her an asked: “What is wrong my child? Why are you crying?”

The young woman replied, “I am desperate, father, because my fiancé is waiting for me in his village across the river but because of the rain last night the river is deep and the current is strong. I cannot cross it or I will drown. I am sure he will think that I don’t love him anymore and that I forgot about our date. I am afraid he might call off our wedding. What shall I do?”

The old monk, without any hesitation, told her, “Mount on my back my child! I’ll get you across the river.”

He got in the river with the young woman on his back and signed to his disciple to follow him. When they got to the other side, the young woman thanked him and took to the nearby village while the two monks continued their journey across the forest.

They were walking side by side, in silence as usual; when almost two hours later the young monk broke the silence and said, “I cannot believe you did that! Not only did you talk to a woman but you also took her on your back for several minutes. How could you have done that? How can you teach me anything? Have you no respect for the rules?”

The old monk nonchalantly replied, “I took her on my back for a couple of minutes to help out another human being in suffering. When my “mission” was over, I put her down and went on my way. But what I can observe is that you are still carrying her…”